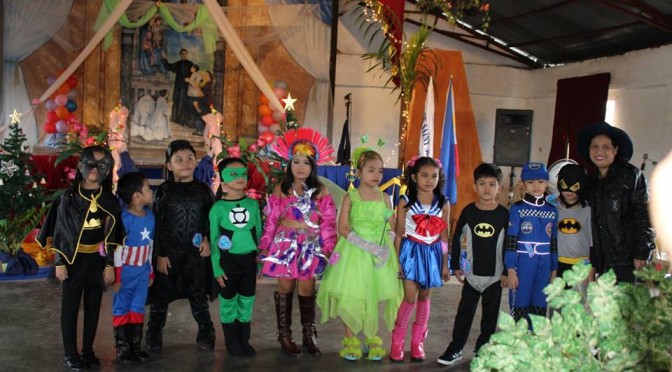 Over the years, young boys and girls have been getting into the fun of dressing up just like pop-icons, their favorite super heroes, fairy tale characters and the like at cosplay events show or even during holidays such as Halloween and Christmas. The word “Cosplay” is actually a contraction of the words “costume” and “play” which basically emanated from Japan and is a growing and appealing hobby to young generations these days.

The School of Saint John Bosco conducted a “Cosplay Competition” for the school year 2015– 2016, the first time ever in SSJB’s history of extracurricular activities. With the approval of the parents council, the school decided that this event be a “fund raising project” intended for the repainting of the school building. 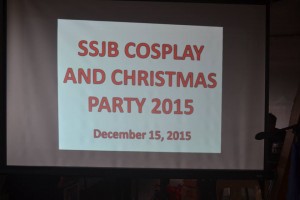 The Cosplay Competition (together with the SSJB’s Christmas party) held last December 15, 2015 at the School’s Gymnasium was participated by all the students of the School of Saint John Bosco. Each participant sold tickets and the one who raised the highest amount was proclaimed the “Best Cosplayer 2015”.

At exactly 9:00 o’ clock in the morning, the program started with an opening remarks of the School Administrator, Mrs. Ma. Rhodora S. Articona, followed by a production number of all the participants. The participants looked proud and happy with their best costumes on. 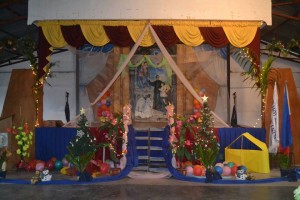 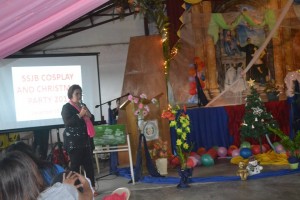 As the program continued, participants strutted on stage and introduced the character he/she portrayed. The excitement was seen in their eyes and even their parents were so happy and proud to see their children on stage. The event was filled with joy and amazement because of the stunning costumes worn by all the participants.

At the end of the program, the school administrator, Mrs. Ma. Rhodora S. Articona announced the top five participants who won in the “Money Contest” category. The following were awarded with sash trophies and gifts.

The second part of the competition was the search for the “Best in Costume”. The following winners were also awarded with sash, trophies and gifts. 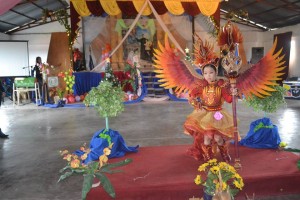 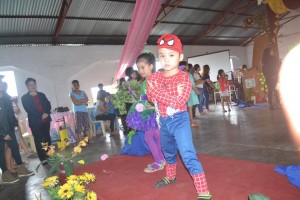 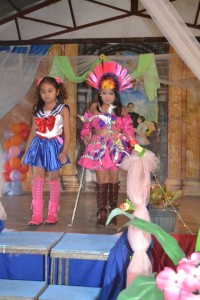 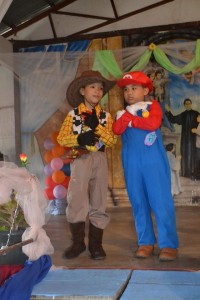 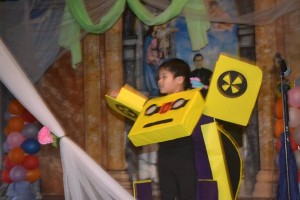 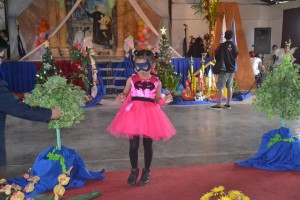 A simple Christmas Party took place after the competition and each grade level presented their Christmas presentation such as interpretative dance, acrostic and choral rendition. There were games participated by the children and parents under the leadership of the School Principal, Ms. Ofelia C. Agapay. 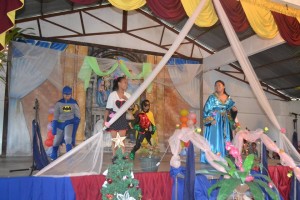 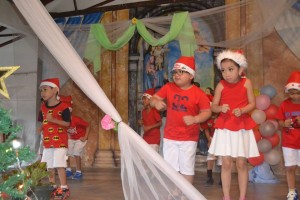 The Christmas party was very successful, everyone was happy because there were lots of prizes and raffle gifts for both parents and students.  Everyone was grateful for the joint efforts of the School Principal, Guidance Counselor, Faculty and Staff, the School Administrator, and the parents as well. 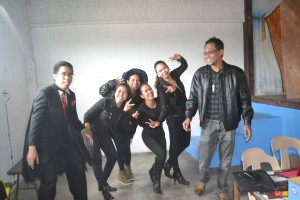