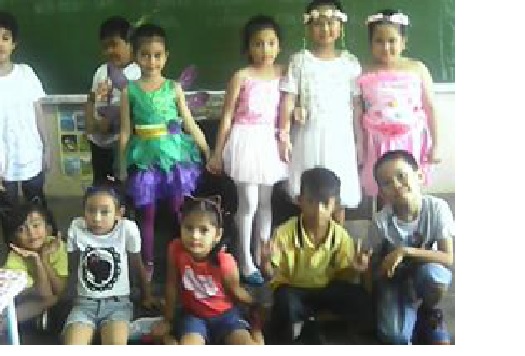 This year, it was celebrated on September 30, 2016 at exactly 9:00 AM. The program started with the opening prayer led by Ms. Rizzi Rubian, the adviser of Grade III students, followed by the National Anthem. The Master of Ceremony, Mrs. Jenalyn A. Abadilla gave a short introduction about the program before she introduced Ms. Ofelia C. Agapay, the principal of SSJB who delivered the opening remarks. After the meaningful message, each grade level showed their performances. 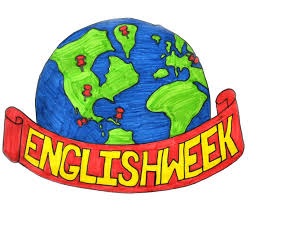 The following were the presentations made by the Bosconians together with their advisers: Pre – Elementary and Kindergarten, Dance number under Mrs. Ana May Rea, Grade I – Poem and Dance with Ms. Pauline Grace Argana, Grade II – Dialogue under the supervision of Mrs. Jenalyn A. Abadilla, Grade III – Story Telling with Ms. Rizzi Rubian, Grade IV – Monologue under the training of Ms. Jicelle Capistrano and Grade VI – Oration under the supervision of Mr. Ronnel S. Rea. 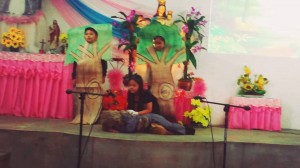 Once again and as shown in their specific performances, the Bosconians of Calumpang proved that they are very good not only in academics but also in extracurricular activities. This program would not be a successful one without the support of all the parents who spent time in this celebration.

The program ended with the closing remarks by Mr. Ronnel S. Rea.